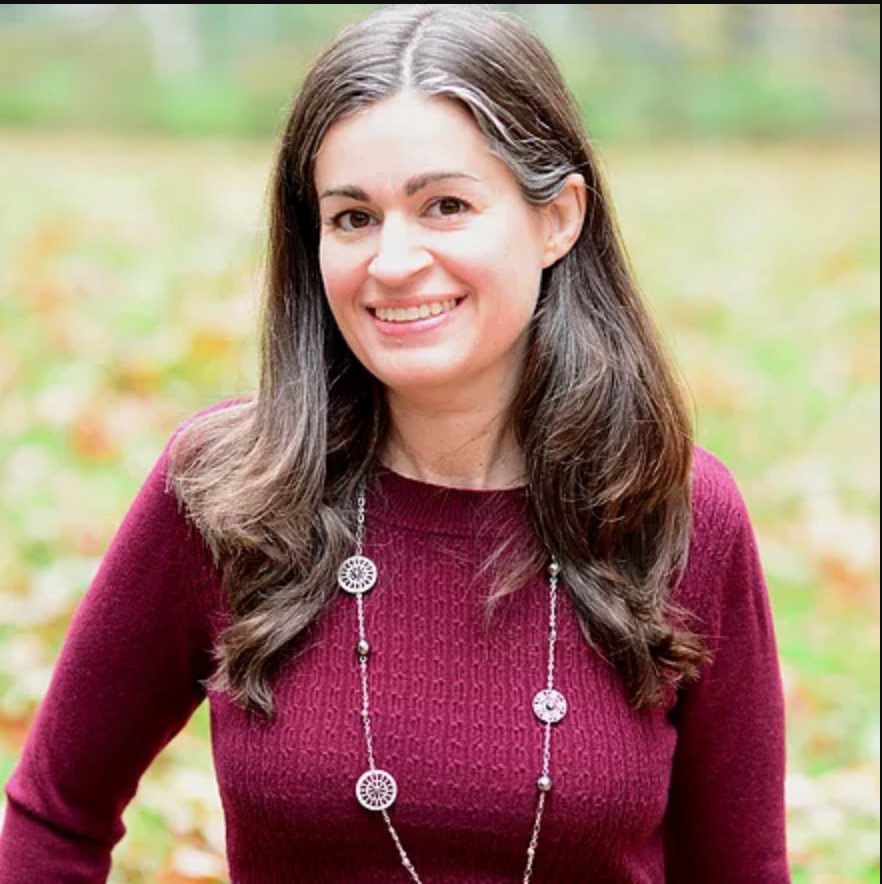 Trisha founded Operation Delta Dog in 2013 after learning about the high suicide rate among U.S. veterans. She is the author of six books, including Dog-Friendly New England and Dog-Friendly New York. A former newspaper reporter and magazine editor, she holds a master’s degree in journalism from the S.I. Newhouse School at Syracuse University and a bachelor’s degree from the University of Massachusetts at Amherst. Her award-winning humor column appeared in The Lowell Sun for three years and her articles have appeared in various national magazines and websites. She has also spent more than 20 years working/volunteering for organizations such as the New England Wildlife Center, The Women’s Center of Greater Danbury, the Massachusetts Audubon Society, and various animal shelters. For Trisha, Operation Delta Dog is the natural culmination of a life spent as an animal advocate and the proud daughter of a U.S. Army veteran.